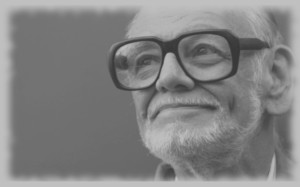 It would be impossible for me to overestimate the effect George Romero had on me, both as a writer and a fan.

I grew up in Pittsburgh, Pennsylvania. The city was Romero’s muse–he would return to Pittsburgh time and again in his movies. He was everywhere when I was a child. Every Halloween the local television station would show Night of the Living Dead in prime time without edits. Every autumn my mother would take me for back-to-school shopping at the Monroeville Mall; all I could see was zombies roaming the big department stores, like they did in Dawn of the Dead. His vampire classic Martin showed the world what was happening in the Rust Belt in the 70’s. Even his lesser-known works, like The Crazies or Knightriders (you owe yourself to at least watch the trailer) gave us glimpses into a haunted, mirror-world version of western Pennsylvania. This was the world of my childhood, a place of deep, dark forests and crumbling cities, and no one would ever capture it like Romero.

My own career began with a zombie story, one that couldn’t have existed without those childhood viewings of Night of the Living Dead. My vampire series drew just as much inspiration from his work–it’s set in Pennsylvania, but a state drawn as much from Romero’s movies as from my own memories. I’m not sure if I could tell you where one begins and the other ends.

I never got a chance to meet the man. I wish it had been otherwise–if only so I could thank him. An entire generation of horror fans and creators mourns today, because we know exactly how much we owe this man, and how long his legacy will continue. Rest in peace, Mr. Romero. The children of Pittsburgh will always remember you, wherever in the world we end up. 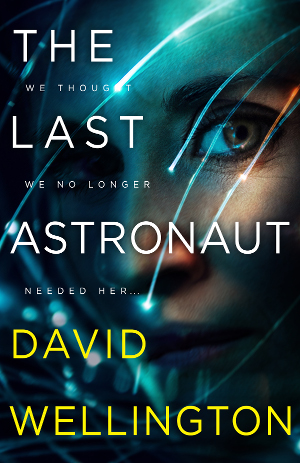